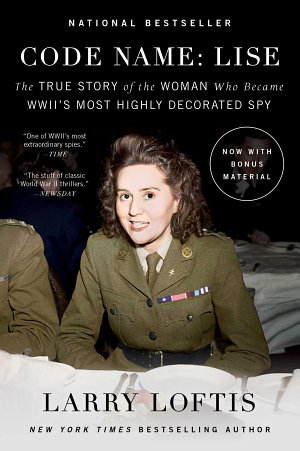 NATIONAL BESTSELLER A Goodreads Choice Awards semifinalist Florida Book Awards Silver Medalist Featured in The New York Times, The Atlantic, Time, New York Newsday, and on Today! Best Nonfiction Books to Read in 2019—Woman’s Day The Best Nonfiction Books Coming Out This Year—BookBub “A nonfiction thriller.”—The Wall Street Journal From New York Times and international bestselling author of the “gripping” (Michael Connelly, #1 New York Times bestselling author) Into the Lion’s Mouth comes the extraordinary true story of Odette Sansom, the British spy who operated in occupied France and fell in love with her commanding officer during World War II—perfect for fans of Unbroken, The Nightingale, and Code Girls. The year is 1942, and World War II is in full swing. Odette Sansom decides to follow in her war hero father’s footsteps by becoming an SOE agent to aid Britain and her beloved homeland, France. Five failed attempts and one plane crash later, she finally lands in occupied France to begin her mission. It is here that she meets her commanding officer Captain Peter Churchill. As they successfully complete mission after mission, Peter and Odette fall in love. All the while, they are being hunted by the cunning German secret police sergeant, Hugo Bleicher, who finally succeeds in capturing them. They are sent to Paris’s Fresnes prison, and from there to concentration camps in Germany where they are starved, beaten, and tortured. But in the face of despair, they never give up hope, their love for each other, or the whereabouts of their colleagues. In Code Name: Lise, Larry Loftis paints a portrait of true courage, patriotism, and love—of two incredibly heroic people who endured unimaginable horrors and degradations. He seamlessly weaves together the touching romance between Odette and Peter and the thrilling cat and mouse game between them and Sergeant Bleicher. With this amazing testament to the human spirit, Loftis proves once again that he is adept at writing “nonfiction that reads like a page-turning novel” (Parade). 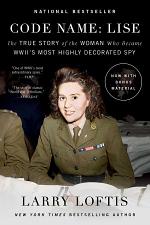 Code Name: Lise: The True Story of the Woman Who Became Wwii's Most Highly Decorated Spy 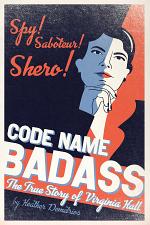 Authors: Heather Demetrios
Categories: Young Adult Nonfiction
Code Name Verity meets Inglourious Basterds in this riotous, spirited biography of the most dangerous of all Allied spies, courageous and kickass Virginia Hall. When James Bond was still in diapers, Virginia Hall was behind enemy lines, playing a dangerous game of cat and mouse with Hitler’s henchmen. Did this 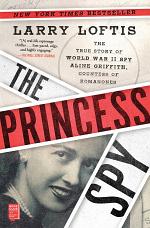 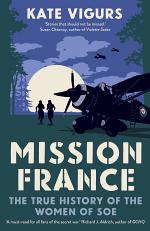 Authors: Kate Vigurs
Categories: History
The full story of the thirty-nine female SOE agents who went undercover in France Formed in 1940, Special Operations Executive was to coordinate Resistance work overseas. The organization's F section sent more than four hundred agents into France, thirty-nine of whom were women. But while some are widely known--Violette Szabo,