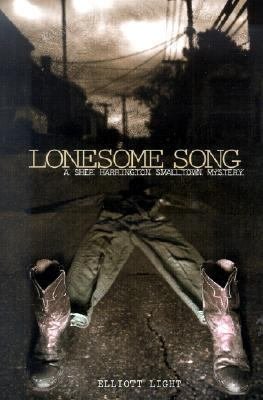 Reilly Heartwood, a famous country singer, is dead. His sister doesn't recognise the body. The local reverend has refused to bury him. The funeral home director plans on exhibiting Reilly -- and charging admission -- to his adoring fans from all over the country. The people of Lyle detest Reilly -- holding him responsible for unmade fortunes and lost investments. His death, to the concern of no one other than his sister, is ruled a suicide. Shep, 32-year-old divorced and disbarred lawyer, arrives to attend the funeral of the now deceased Reilly Heartwood, and finds all of this too puzzling, especially the part about Reilly killing himself. Shep is compelled to ask a few questions, then a few more. Before he knows it, he's drawn into a complicated web of grudges, half-truths, and misplaced good intentions that only a small town could weave. As he reconstructs the final destructive minutes of Reilly's life, Shep ultimately learns the startling truth about his mother, Reilly, and himself. Shep is surrounded by a cast of characters--Doc Adams, the Reverend Billy, the four residents of the local poor farm (Jamie, Carrie, Harry, and Cecil) and Rose Abernathy to name a few. And Shep's life is complicated when he meets Cali McBride, a reporter in need of a story. Besides the death of Reilly Heartwood, there are several old mysteries to unravel. Why does the town hate Reilly? What is the connection between Reilly and someone named C.C. Hollinger (the name under which Reilly recorded most of his music)? What is the old feud between Shep's mother and Rose about? And what had Reilly planned for the poor farm? Shep, the book's main character and its likeable narrator, comes easily to his new role of amateur sleuth. Because of his own recent experience, he's deeply distrustful of authority, having just spent three years in prison for a white collar crime he didn't commit. Yet, in digging out the particulars of Reilly's demise, he is neither bitter nor uncaring, and the book manages adroitly to be an engaging who-dunnit set in a small town. Woven into the story line are universal themes -- classic injustice, unrequited love, and consequences of an unforgiving heart. 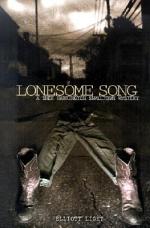 Authors: Elliott Light
Categories: Fiction
Reilly Heartwood, a famous country singer, is dead. His sister doesn't recognise the body. The local reverend has refused to bury him. The funeral home director plans on exhibiting Reilly -- and charging admission -- to his adoring fans from all over the country. The people of Lyle detest Reilly 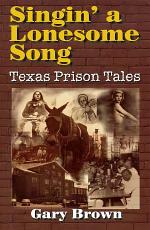 Authors: Gary Brown
Categories: History
Texas convicts and inmates have made the Texas prison system the most colorful in the world over the past 150 years. T 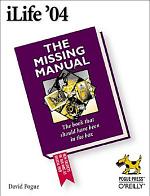 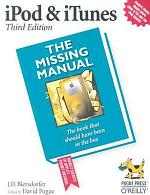 Authors: J. D. Biersdorfer
Categories: Computers
Explains how to use the portable music player with a Windows PC or a Macintosh computer to perform functions including play music, store personal contact and calendar information, and use as a portable FireWire drive. 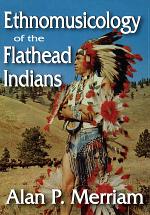 Ethnomusicology of the Flathead Indians

Authors: Alan Merriam
Categories: Music
All people, in no matter what culture, must be able to place their music firmly in the context of the totality of their beliefs, experiences, and activities, for without such ties, music cannot exist. This means that there must be a body of theory connected with any music system -