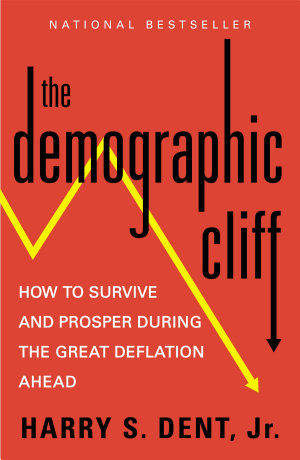 Bestselling author and financial guru Harry Dent shows why we’re facing a “great deflation” after five years of desperate stimulus — and what to do about it now Throughout his long career as an economic forecaster, Harry Dent has relied on a not-so-secret weapon: demographics. Studying the predictable things people do as they age is the ultimate tool for understanding trends. For instance, Dent can tell a client exactly when people will spend the most on potato chips. And he can explain why our economy has risen and fallen with the peak spending of generations, and why we now face a growing demographic cliff with the accelerating retirement of the Baby Boomers around the world. Dent predicted the impact of the Boomers hitting their highest growth in spending in the 1990s, when most economists saw the United States declining. And he anticipated the decline of Japan in the 1990s, when economists were proclaiming it would overtake the U.S. economy. But now, Dent argues, the fundamental demographics have turned against the United States and will hit more countries ahead. Inflation rises when a larger than usual block of younger people enter the workforce, and it wanes when large numbers of older people retire, downsize their homes, and cut their spending. The mass retirement of the Boomers won’t just hold back inflation; it and massive debt deleveraging will actually cause deflation—weakening the economy the most from 2014 into 2019. Dent explores the implications of his controversial predictions. He offers advice on retirement planning, health care, real estate, education, investing, and business strategies. For instance . . . BUSINESSES should get lean and mean now. Identify segments that you can clearly dominate and sell off or shut down others. If you don’t, the economy will do it for you, more painfully and less profitably. INVESTORS should sell stocks by mid-January 2014 and look to buy them back in 2015 or later at a Dow as low as 5,800. FAMILIES should wait to buy real estate in areas where home prices have gone back to where the bubble started in early 2000. GOVERNMENTS need to stop the endless stimulus that creates more bubbles and kills the middle class, and should assist in restructuring the unprecedented debt bubble of 1983–2008. Dent shows that if you take the time to understand demographic data, using it to your advantage isn’t all that difficult. By following his suggestions, readers will be able to find the upside to the downturn and learn how to survive and prosper during the most challenging years ahead. 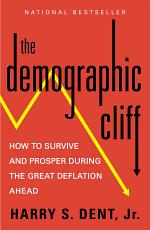 Authors: Harry S. Dent Jr.
Categories: Business & Economics
Bestselling author and financial guru Harry Dent shows why we’re facing a “great deflation” after five years of desperate stimulus — and what to do about it now Throughout his long career as an economic forecaster, Harry Dent has relied on a not-so-secret weapon: demographics. Studying the predictable things people 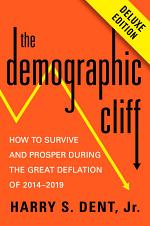 Authors: Harry S. Dent Jr.
Categories: Business & Economics
The Deluxe Edition of The Demographic Cliff includes over 50 minutes of exclusive video of Harry S. Dent, Jr. discussing each chapter in-depth with his trademark insight, knowledge, and passion. Bestselling author and financial guru Harry Dent shows why we're facing a decade-long “great deflation”—and what to do about it. 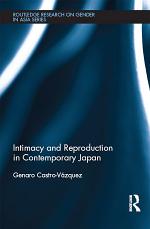 Intimacy and Reproduction in Contemporary Japan

Authors: Genaro Castro-Vazquez
Categories: Social Science
This book presents an ethnographic investigation of intimate and reproductive behaviour in current Japanese society, grounded in the viewpoints of a group of Japanese mothers. It adopts a new approach in studying the decreasing fertility rates which are contributing to the ageing population in modern Japan. Based on the accounts 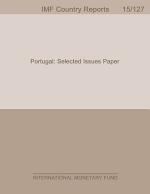