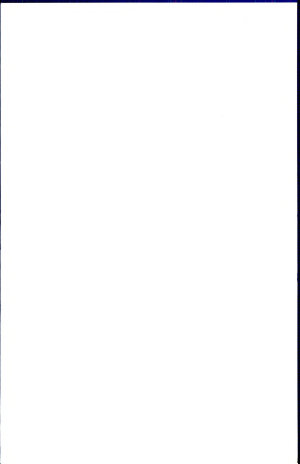 "Mehran Kamrava has compiled a selection from some of the leading Muslim reformist thinkers whose voices have often been muted and marginalized. These essays introduce the reader to the nuances of the unfolding drama surrounding the issues of religion, politics and the public space across the Muslim World, revealing the richness as well as the limitations of these new attempts to synthesize Islam and modernity. This is a must-read for all those interested in hearing the new voices and seeing the other face of Islam."--Manochehr Dorraj, Professor of Political Science, Texas Christian University "The New Voices of Islam is a fine collection that effectively answers the question: where are the reformist voices in Islam? Mehran Kamrava has done an excellent job of presenting the global diversity of Muslim thinking from North Africa to Southeast Asia, Europe to America."--John L. Esposito, University Professor and Founding Director of the Prince Alwaleed Bin Talal Center for Muslim-Christian Understanding, Georgetown University "Western public concern about Islamic extremism is almost wholly uninformed by the views of the reforming intellectuals gathered together in Mehran Kamrava's very important book The New Voices of Islam. These men and women, living both within the Islamic world and in Europe and America, have been struggling for a modern, pluralist, tolerant and democratic transformation of the Muslim world years before the crises of 9/11 and 7/7. Their collective message deserves the widest exposure, particularly within western political circles where it has, sadly, gone unheeded."--David Waines, Emeritus Professor of Islamic Studies, Lancaster University "This volume contains not the voices of Muslim governments and Islamist oppositions but the work of Muslim mavericks--refreshing in their originality, searing in their critiques, reassuring in their rationality. These voices deserve a wider audience in the West, and this book responds to that need. But also, and most especially, they deserve the attention of Muslims everywhere. Government repression and Islamist pressures unfortunately obstruct general access to such unconventional ideas in many Muslim states."--Robert D Lee, Professor of Political Science, Colorado College 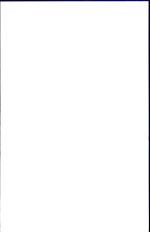 The New Voices of Islam

Authors: Mehran Kamrava
Categories: History
"Mehran Kamrava has compiled a selection from some of the leading Muslim reformist thinkers whose voices have often been muted and marginalized. These essays introduce the reader to the nuances of the unfolding drama surrounding the issues of religion, politics and the public space across the Muslim World, revealing the 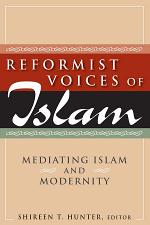 Authors: Shireen Hunter, Shireen T Hunter
Categories: Business & Economics
In recent years, Islamic fundamentalist, revolutionary, and jihadist movements have overshadowed more moderate and reformist voices and trends within Islam. This compelling volume introduces the current generation of reformist thinkers and activists, the intellectual traditions they carry on, and the reasons for the failure of reformist movements to sustain broad

The New Voices of Islam

Authors: mehran kamrava
Categories: Islam
Over the years, a significant discourse has emerged from a number of prominent Muslim thinkers who wish to reformulate Islamic theology & jurisprudence. This book talks about their work, on the themes of Islamic hermeneutics, Islam's relationship with modernity, & the relationship of Islam with democracy & civil rights. 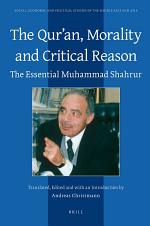 The Qurʾan, Morality and Critical Reason

Authors: Muhammad Shahrur
Categories: Religion
This is the first book-length presentation of Muhammad Shahrur's ideas in English, explaining his ideas on the need for a contemporary re-reading of the Qur'an, a reform of Islamic law and the necessity of freedom of belief in Islam, and other vital issues of Islamic thought and practice. 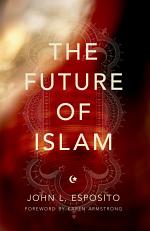 The Future of Islam

Authors: John L. Esposito
Categories: Religion
John L. Esposito is one of America's leading authorities on Islam. Now, in this brilliant portrait of Islam today-- and tomorrow-- he draws on a lifetime of thought and research to provide an accurate, richly nuanced, and revelatory account of the fastest growing religion in the world. Here Esposito explores