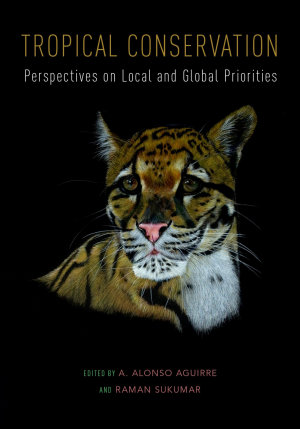 The tropics surround the Equator limited in latitude by the Tropic of Cancer in the northern hemisphere and the Tropic of Capricorn in the southern hemisphere. The tropics include all the regions on Earth where the Sun reaches a point directly overhead at least once during the solar year. The subtropics are geographic and climate zones located between the tropic circle of latitude and the 38th parallel in each hemisphere. The tropics and subtropics are home to about 75% of the global human population. Cultural, economic, and political circumstances vary enormously across this vast geography of some 170 countries and territories. The regions not only harbor the world's poorest countries but their human populations are growing disproportionally faster than in temperate zones. Some countries are developing rapidly -- Brazil, China, India, and Mexico being obvious examples, while others still remain in the poverty trap. This region contains an astonishing proportion of global biodiversity; some 90% of plant and animal species by some measures. Its contribution to human well-being is astounding. It was the birthplace for our species; and it hosts a myriad of plant and animal species which products feed us, keep us healthy, and supply us with a variety of material goods. The tropics and subtropics are also a natural laboratory where some of humanity's most important scientific discoveries have been made. Such biodiversity has enormous implications for research priorities, capacity building, and policy to address the challenges of conserving this region. "Tropical Conservation: Perspectives on Local and Global Priorities" drew the majority of its contributors from this growing pool of scientists and practitioners working in Latin America, Africa, and Asia. It introduces important conservation concepts and illustrates their application as the authors directly capture real world experiences in their home countries in preventing biodiversity loss and sustaining ecological health. Today, no part of the world can be viewed in isolation, and we further codify and integrate a range of approaches for addressing global threats to nature and environmental sustainability, including climate change and emerging diseases. Five sections structure the major themes. 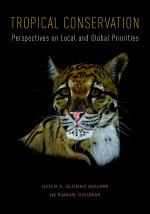 Authors: A. Alonso Aguirre, Raman Sukumar, Professor Centre for Ecological Sciences and Divecha Centre for Climate Change Raman Sukumar
Categories:
The tropics surround the Equator limited in latitude by the Tropic of Cancer in the northern hemisphere and the Tropic of Capricorn in the southern hemisphere. The tropics include all the regions on Earth where the Sun reaches a point directly overhead at least once during the solar year. The 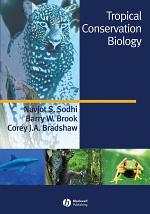 Authors: Navjot S. Sodhi, Barry W. Brook, Corey J. A. Bradshaw
Categories: Science
This introductory textbook examines diminishing terrestrial andaquatic habitats in the tropics, covering a broad range of topicsincluding the fate of the coral reefs; the impact of agriculture,urbanization, and logging on habitat depletion; and the effects offire on plants and animal survival. Includes case studies and interviews with prominentconservation scientists to 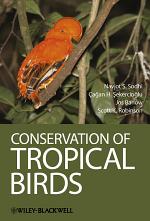 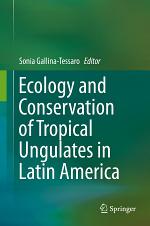 Ecology and Conservation of Tropical Ungulates in Latin America

Authors: Sonia Gallina-Tessaro
Categories: Science
This book brings together the latest information on tropical ungulates in different Latin American countries. These animals are not only important from the point of view of their role in different ecosystems, but also have cultural value for people. The book also discusses topics such as habitat transformation and hunting 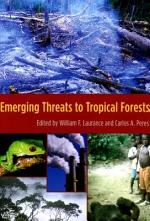